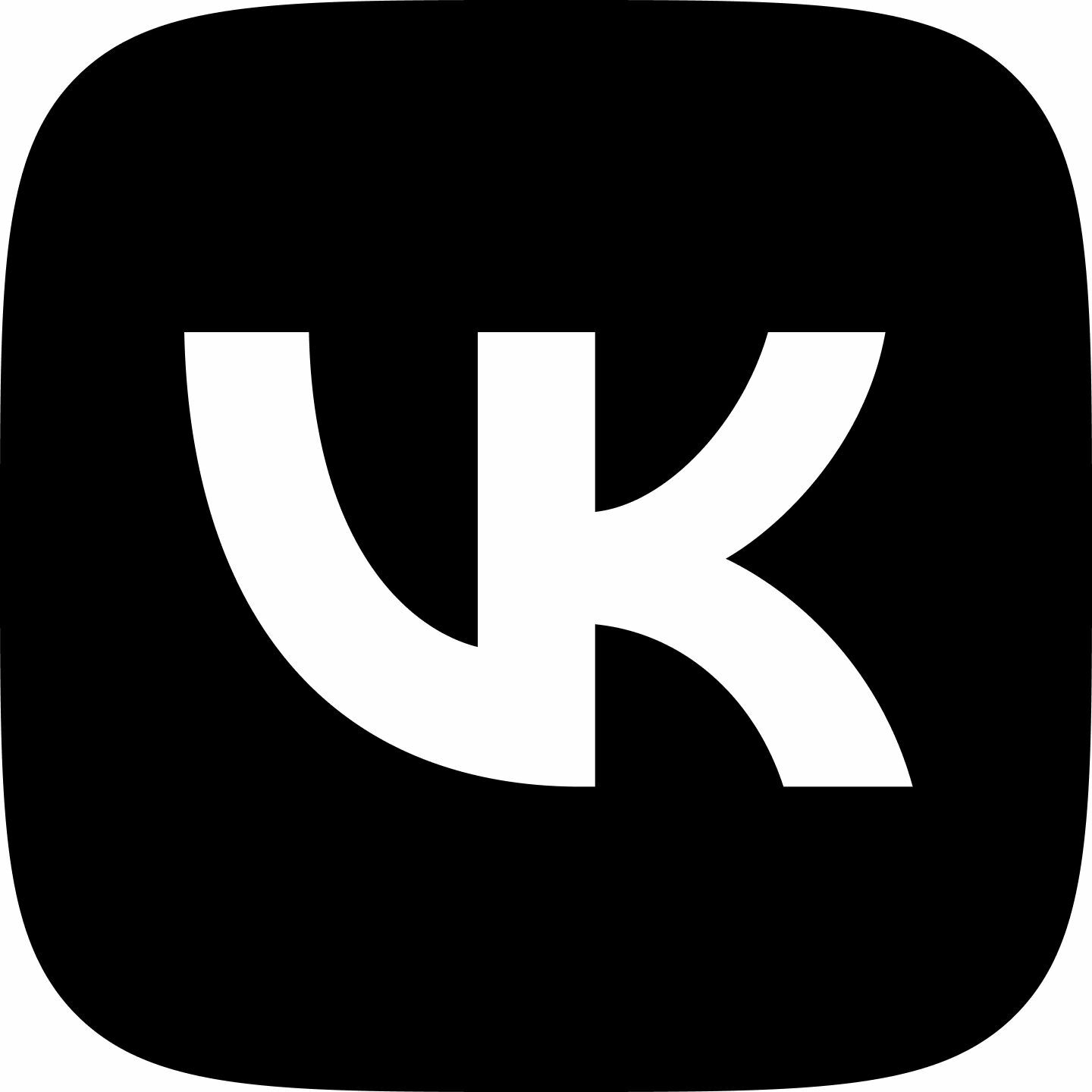 Russian as a foreign language
Log in
ABOUT THE AUTHOR
In 2016, the first book "Russian Souvenir 1" was published by the publishing house "Russian Language. Courses", a year later "Russian Souvenir 2" was published. In 2018, Irina begins the path of self-publishing. In subsequent years, "New Souvenir 3", "Surprise" and "New Souvenir 4" are released.
In 2019, the Mozi House project was created, which was originally conceived as an online store of Russian language books.

In 2020, Irina entered graduate school at the Peoples' Friendship University of Russia at the Faculty of Philology, specializing in Russian language and methods of teaching it.
Irina Kataeva (2011-2022 known by the surname Mozelova) is the author of Russian Souvenir, New Souvenir and Surprise textbooks on Russian as a foreign language, founder of the Mozi House project, teacher of Russian as a foreign language.

At the moment, Irina is working on the Spanish version of Surprise, preparing the textbook New Souvenir 1 for publication (due in 2023), doing her PhD studies, teaching and developing the Mozi House project.

Current projects and plans
Irina was born on March 19, 1988 in Moscow, in her childhood and youth she went in for biathlon, graduated from the Russian State University of Physical Culture, Sports and Tourism, after which she entered the Moscow Institute of Linguistics, where she retrained as an English teacher, while simultaneously studying at courses for teachers of the Russian language as a foreign language. Since 2012, Irina has been teaching Russian as a foreign language at Denis' School in Moscow. 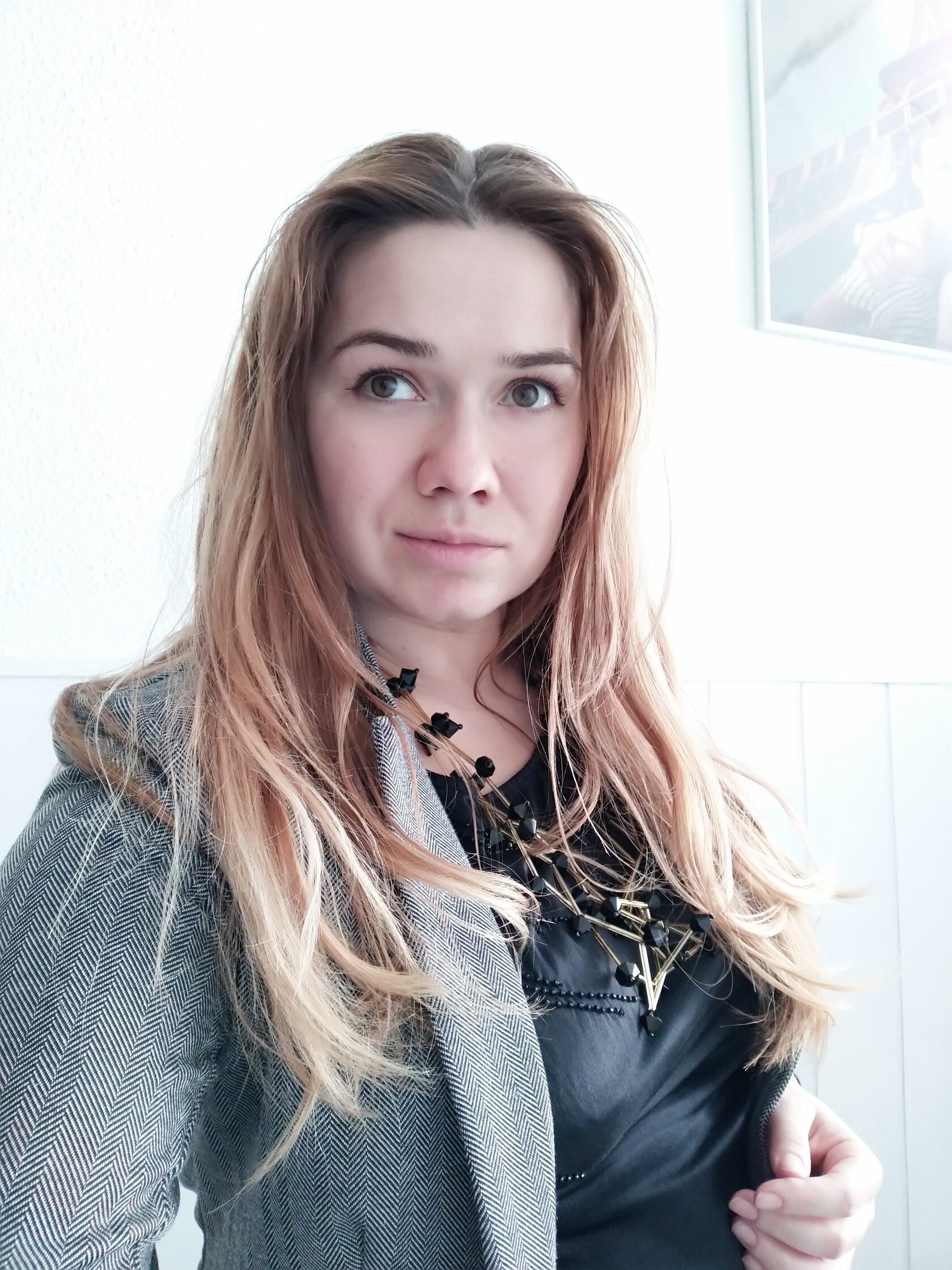